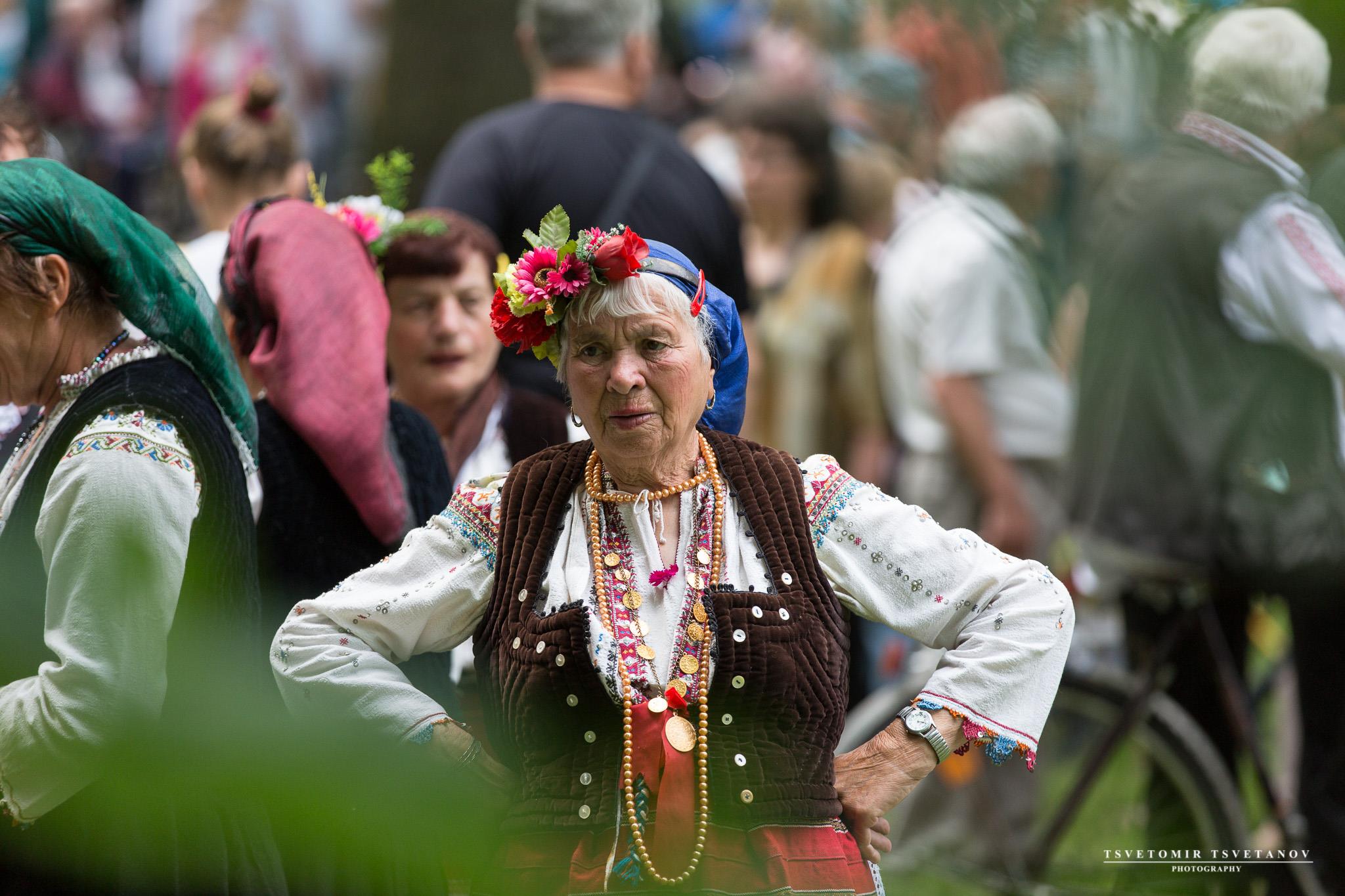 The photos in this article were kindly provided by photographer Tsvetomir Tsvetanov.

The Golden Fiddle is one of the oldest folklore festivals in Bulgaria and an emblematic event for Rousse. It is held in the open during the first two weeks in June every year and lasts one day. It is organized by the Municipality.

The beginning was set 47 years ago. From the distant 1969 up to 2015 including it is takes place near the banks of the Danube in the vicinity of the Prista Hut very close to the city. With time it becomes a traditional centre of attraction for singing groups and individual performers of authentic and cultivated folklore music. They present songs, folklore sketches, costumes and ancient rituals and customs to the jury.

The Grand Prize that is awarded is the Golden Fiddle and, in addition, all winners receive cash prizes too. 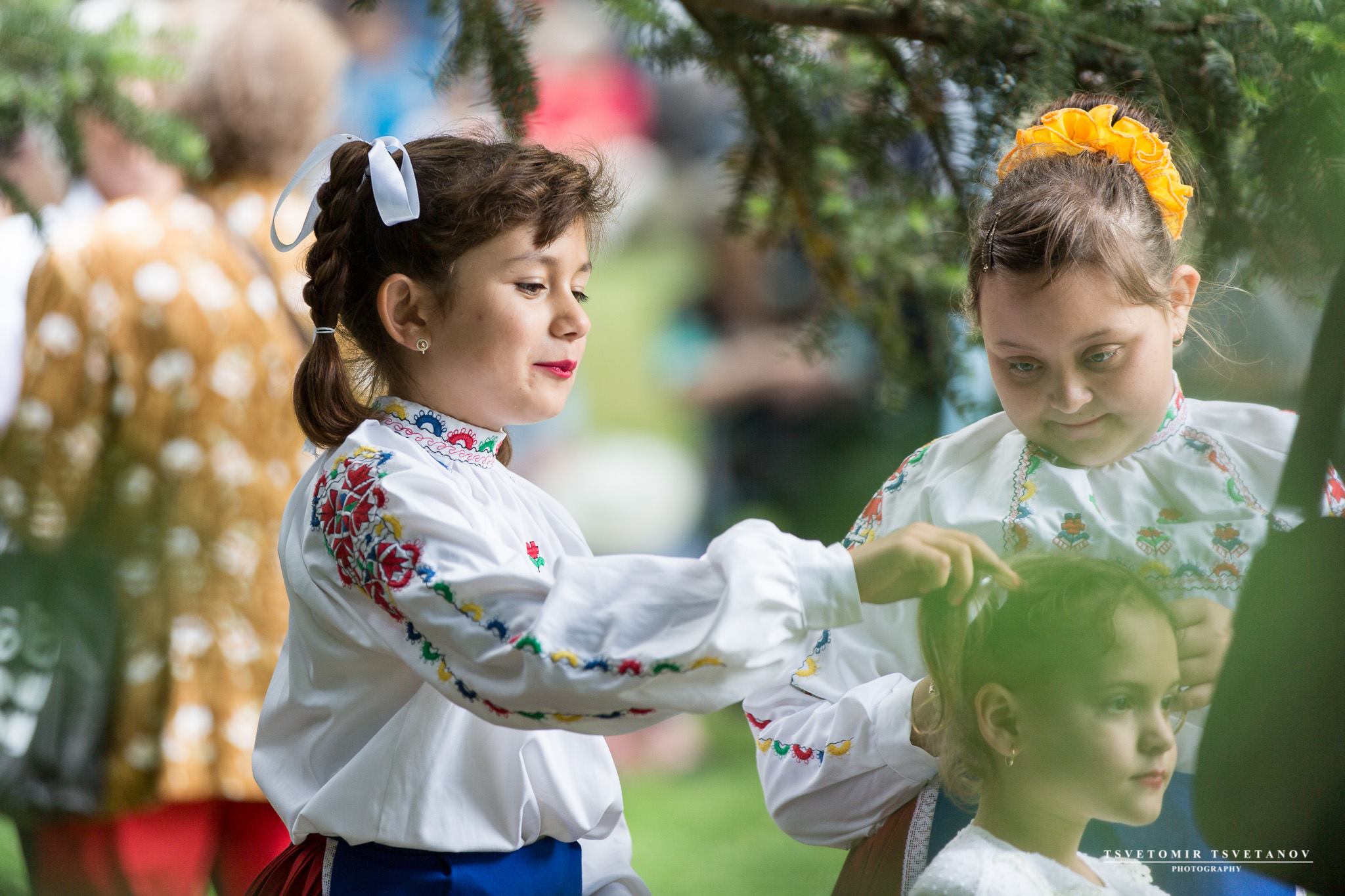 The 47th edition of the festival in 2016 is held in the city at the Park of Youth. It brings together over 800 participants from all over the country. They comprise 29 groups for authentic folklore, 28 groups for cultivated folklore, and 43 individual performers. The youngest participant is a five-year old local girl. The edition is accompanied by the exhibition of hand-made household appliances made by craftsmen from the Bulgaria from Sofia, Varna, Plovdiv, Silistra, Kazanlak and other towns in the country as well as craftsmen from Peru and Ukraine.

The winner of this year’s (2016) Golden Fiddle Folklore Festival is the community centre Prosveta 1915 (Enlightenment 1915) from the residential area of Dolapite in Rousse. 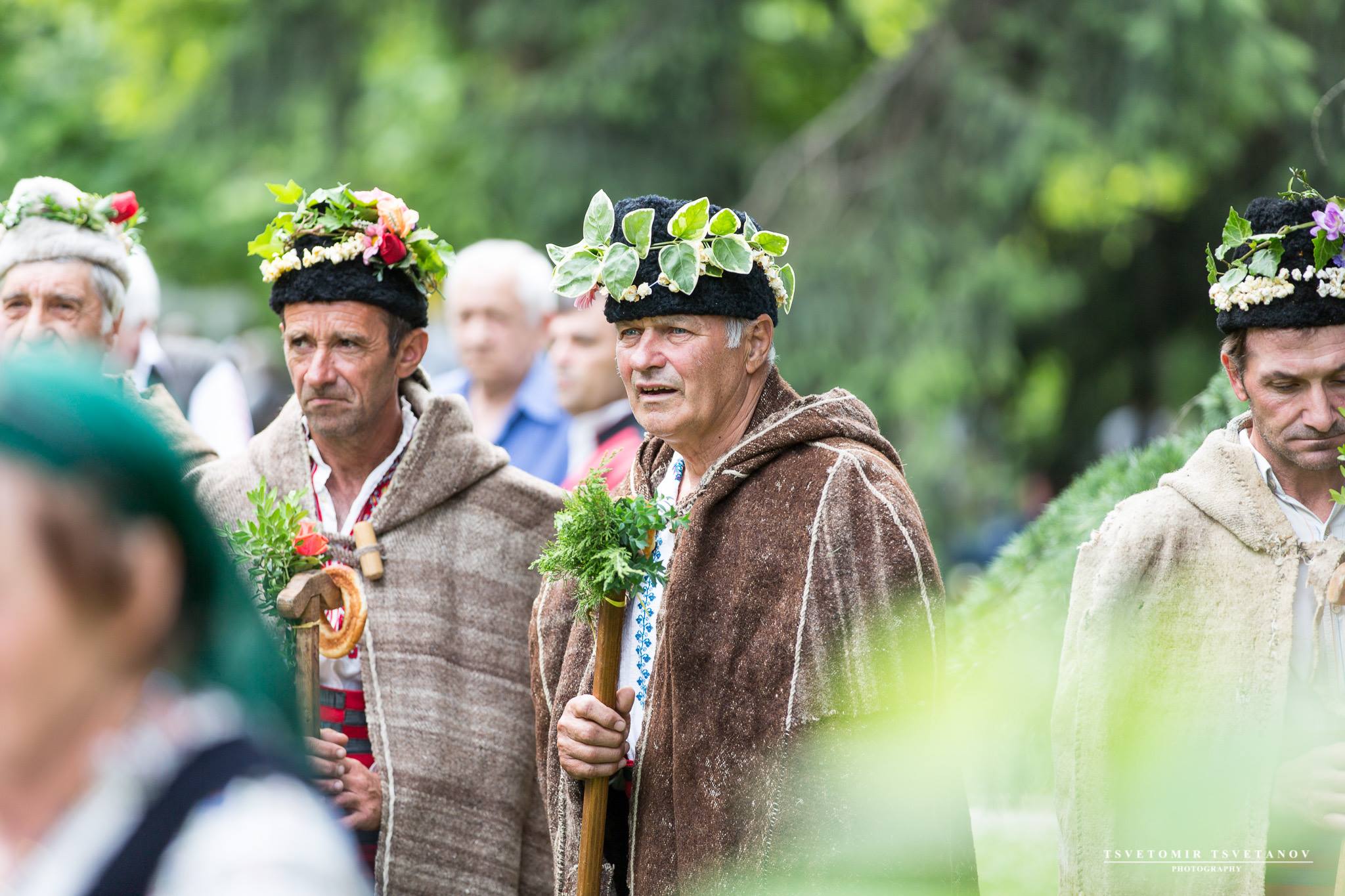 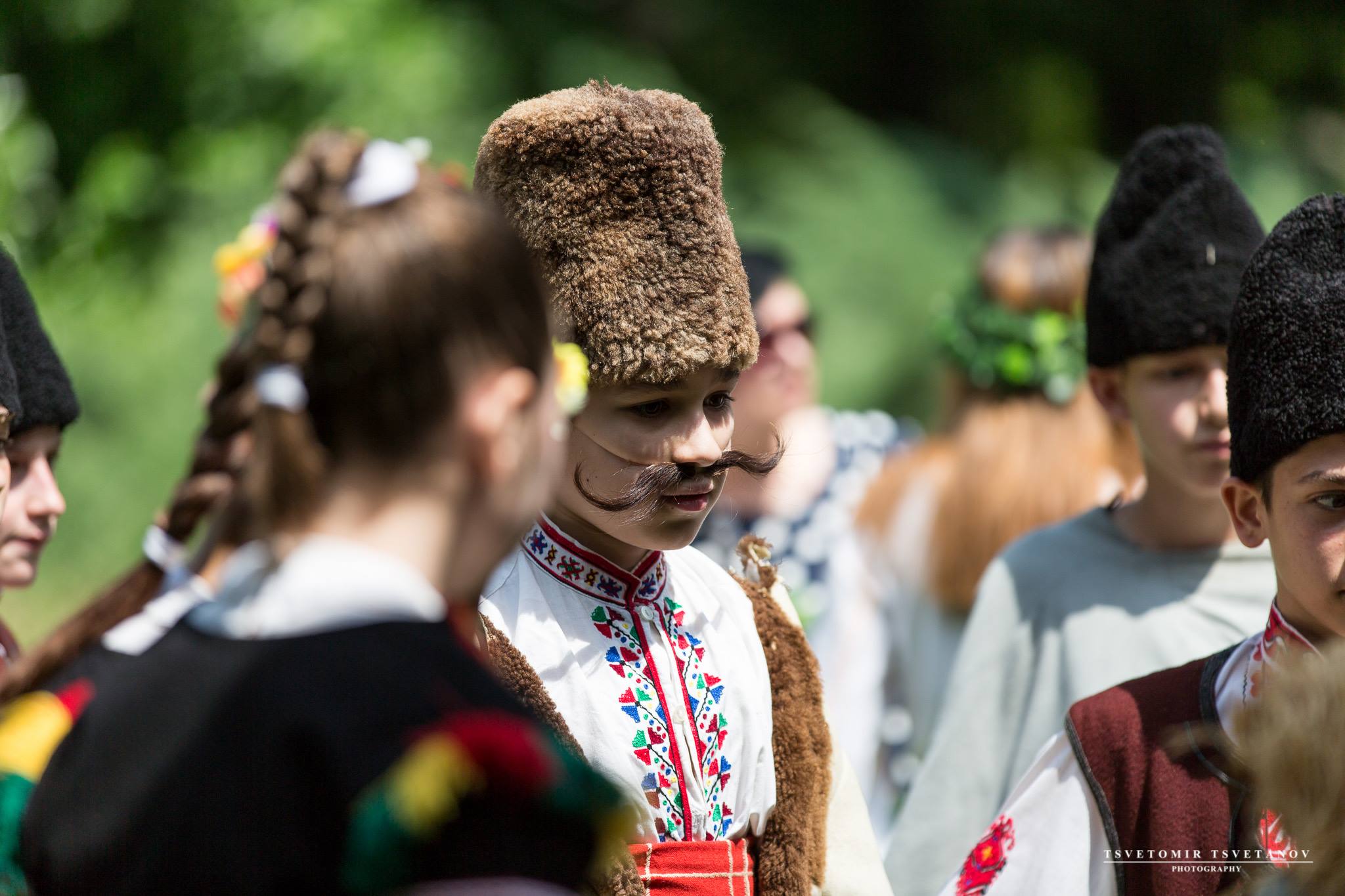