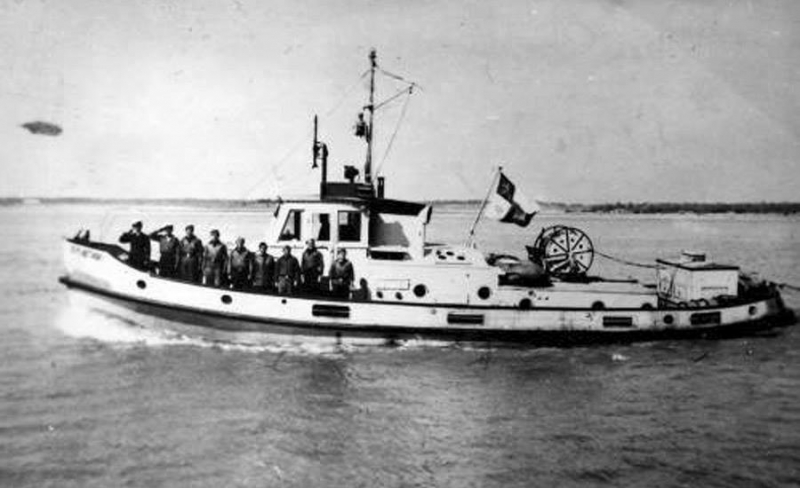 The Danubian Fleet is the predecessor of the contemporary naval forces of Bulgaria. Currently, the Bulgarian Naval Forces have their headquarters in Varna and are one out of the three armed forces under the Bulgarian Army the other two being the Air and the Land Forces.

The Danubian Fleet was established on 31 July 1879 in Rousse on the Danube by Russian naval officers. In its initial stage, the Fleet had 4 steamers, 7 steam boats, and 5 rowing boats that were used in the Russian-Turkish war and were afterwards donated to Bulgaria by Russia. Together with the ships, the newly created fleet also received a field repairs workshop for their maintenance.

Originally, the ships had a Russian crew of 7 officers and 58 lower-rank staff. However, with the first Bulgarian Army consignment to the fleet, 145 Bulgarian recruits were assigned.

In 1930, in the courtyard of the Navy, where the Danubian Fleet had its headquarters, the Monument of the Mariner was erected and featured the “From here starts the Bulgarian Navy” inscription. In the 60’s, the monument was destroyed and in 1999 was restored in the immediate vicinity of the Military Club. Since then, according to a tradition already established, the anniversary celebrations for the founding of the Bulgarian Naval Forces start from Rousse every year. 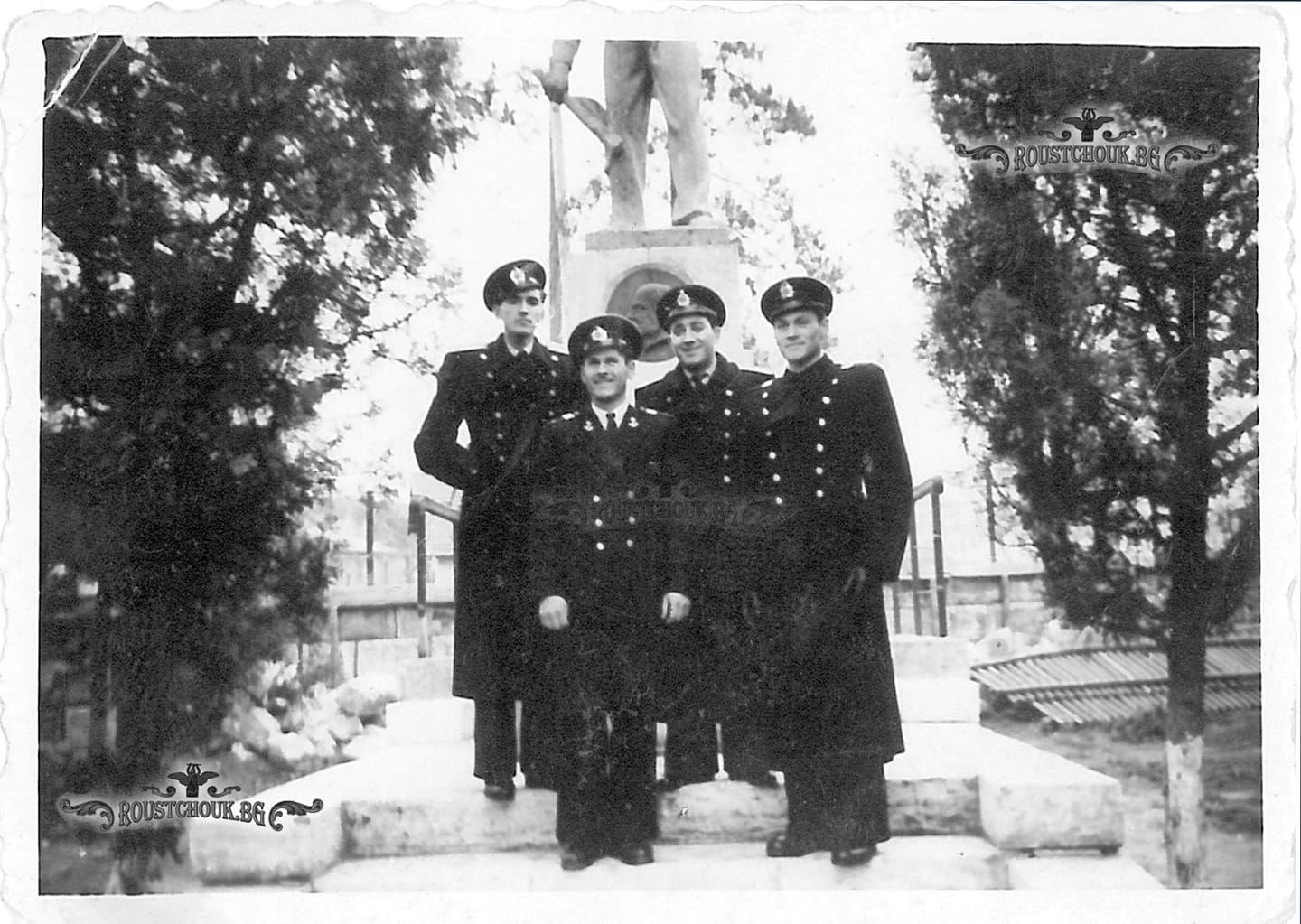 The first participation of the Bulgarian Navy in military action was during the Serbian-Bulgarian War of 1885. By 1885, the Danubian Fleet and its Sea Department had 4 steamers, 2 mine-carriers, 7 steam boats, and 4 barges. The steamers were equipped with two 4-pound cannons, the steam boats with 2 speed guns, and the mine-carriers had a speed gun and two rod mines each.

During the Balkan War from 1912 to 1913, the personnel of the Danubian Fleet formed the first recruits for the newly formed Bulgarian fleet formations of the Marmara Sea and the Bulgarian Aegean Fleet. Danubian Fleet mariners mined the newly liberated Bulgarian sea territory on the new southern Bulgarian borders and continued to carry out the military transport activities between the Bulgarian ports and fortresses along the Danube.

During the 1913 Inter-Ally War, upon an order issues by the Headquarters, the ships of the Danubian Fleet subsided in the Danube to avoid captivity.

During the First World War, the mariners defended the Bulgarian banks along the Danube. After the war, the Danubian Fleet guarded the river border, trained Bulgarian mariners and officers. The Fleet was dissolved in 1961.

The Danubian Fleet and its accompanying maintenance and repair, supply and security institutions and services enabled the newly-founded Kingdom of Bulgaria to lay the foundations for its future maritime development. Along with military and transportation tasks, the Fleet plays an important role in raising the technical skills and awareness of the Bulgarians.

Disclaimer: The photos used in this article are not owned by insiderguide.me.