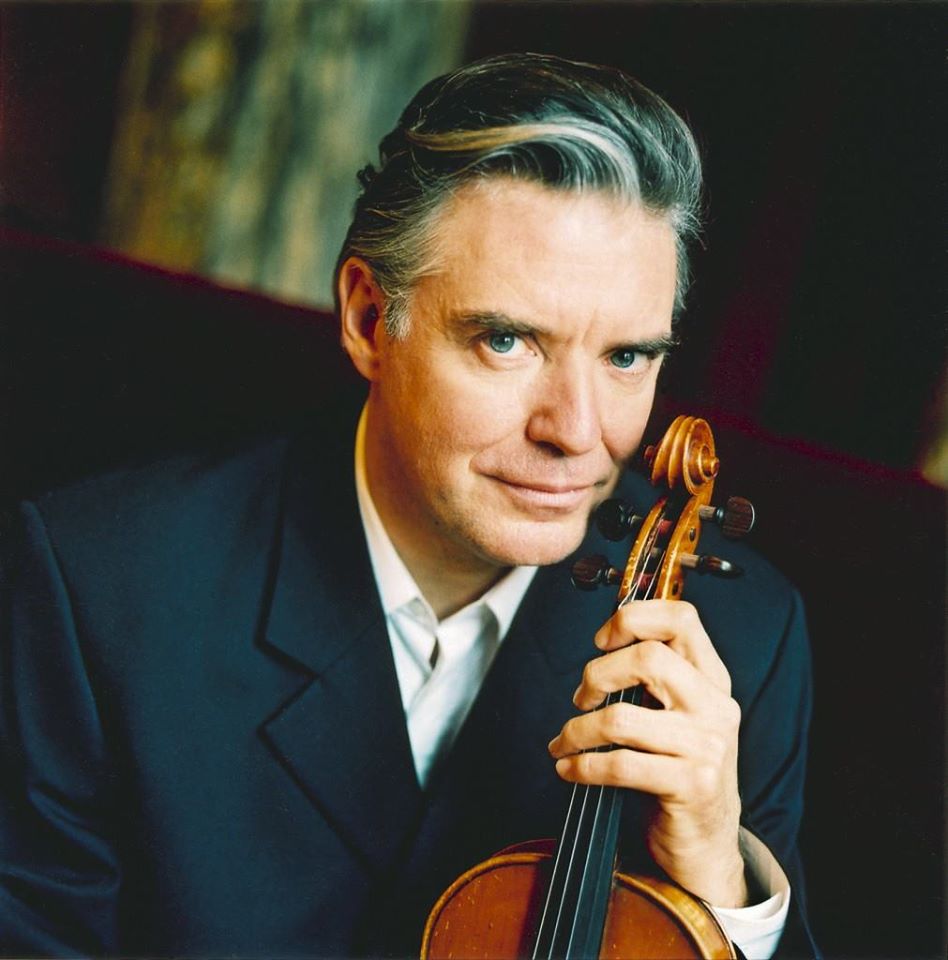 When the March Music Days Festival was first held in Rousse in 1961, hardly did anyone imagine that 55 years later the city would still be the venue to attract international jazz and classic music performers every March for two weeks.

The March Music Days Festival is one of the oldest and most recognized festival stages in Bulgaria. Ever since its beginning, it has taken place annually in March and hosted some of the world’s most famous artists, such as Dmitri Shostakovich and Max Richter, among some of the renowned orchestras like the Bucarest Philharmonic Orchestra, the St. Peterburg Philharmonic Orchestra, the Prague Philharmonia and many others.

The Festival presents young talented musicians from around the world and promotes the role of music in cultivating and sustaining culture and respect for art. It has been awarded the international European Festival Label (EFFE Label) by the European Commission and the Europe for Festivals Association for the years 2015 and 2016. The program for this year’s March Music Days Festival is quite rich as it features, for a second year in a row, a Junior edition, intended for children, as well as a number of cultural events at the Art Gallery and other places, which accompany the main music program.

Among the participants in 2016 are the Academy of Ancient Music, the Romanian National Symphony Orchestra, Gli Accordati, the Czech Philharmonic Collegium, the Rousse Philharmonic Orchestra and others.

Read more about the March Music Days Festival here and go to their official Facebook page.

To get the feel, listen to some of the previous years’ performances as well.