As you may already know, the European Capital of Culture is a city, designated by the European Union for a period of one calendar year, during which it organizes a series of cultural events with a strong European dimension. Preparing a European Capital of Culture can be an opportunity for the city to generate considerable cultural, social and economic benefits and it can help foster urban regeneration, change the city’s image and raise its visibility and profile on an international scale. (Source: Wikipedia).

Rousse was one of the contestants from Bulgaria, respectively Europe, during the latest competition that took place last year (2015), and challenged other participants under its “Rousse – City of the Free Spirit” representative leitmotif. The Free Spirit City Municipal Foundation was found. It desired to further promote a broad cultural spectrum of events in the city and encourage young talents. As a result, in 2015 the Foundation organized about 150 cultural and art events, supported 5 talented children and 10 creative teams from Ruse, established partnerships with local businesses and received a number of donations to the aim of imposing wider social effects and strong recognition of the cause. 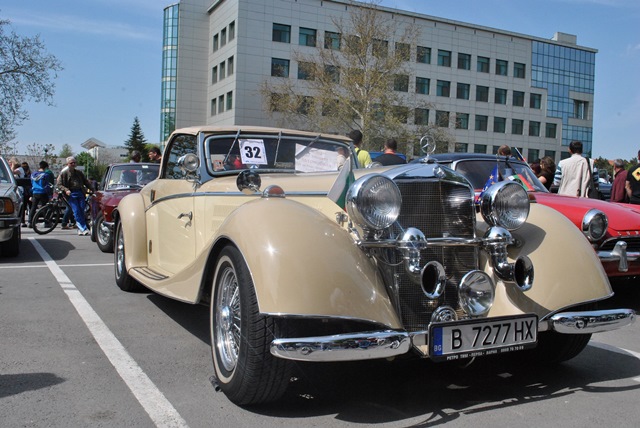 I am not quite enthusiastic to admit that the city where, according to the state officials, the free spirit resides, lost the battle, but you know—life’s a motley crew of possibilities! In a nutshell, Rousse didn’t pass the first round of nominations and in the end Plovdiv, another great Bulgarian city, was pronounced the final winner, but… that’s another story. However, the contest participation itself brought about new events in Rousse, such as the 2015 Green Rock Fest featuring the legendary rock band Nazareth, the International Sand Sculpture Festival, the First Vintage Car Parade, and the International Ice Sculpture Festival.

Watch the official video that represented the city at the international community here.

Read more about the topic here and on the official Facebook page here.

Below are some photos from the major cultural events in Rousse held in 2015 while the city was aiming to become the 2019 European Capital of Culture. 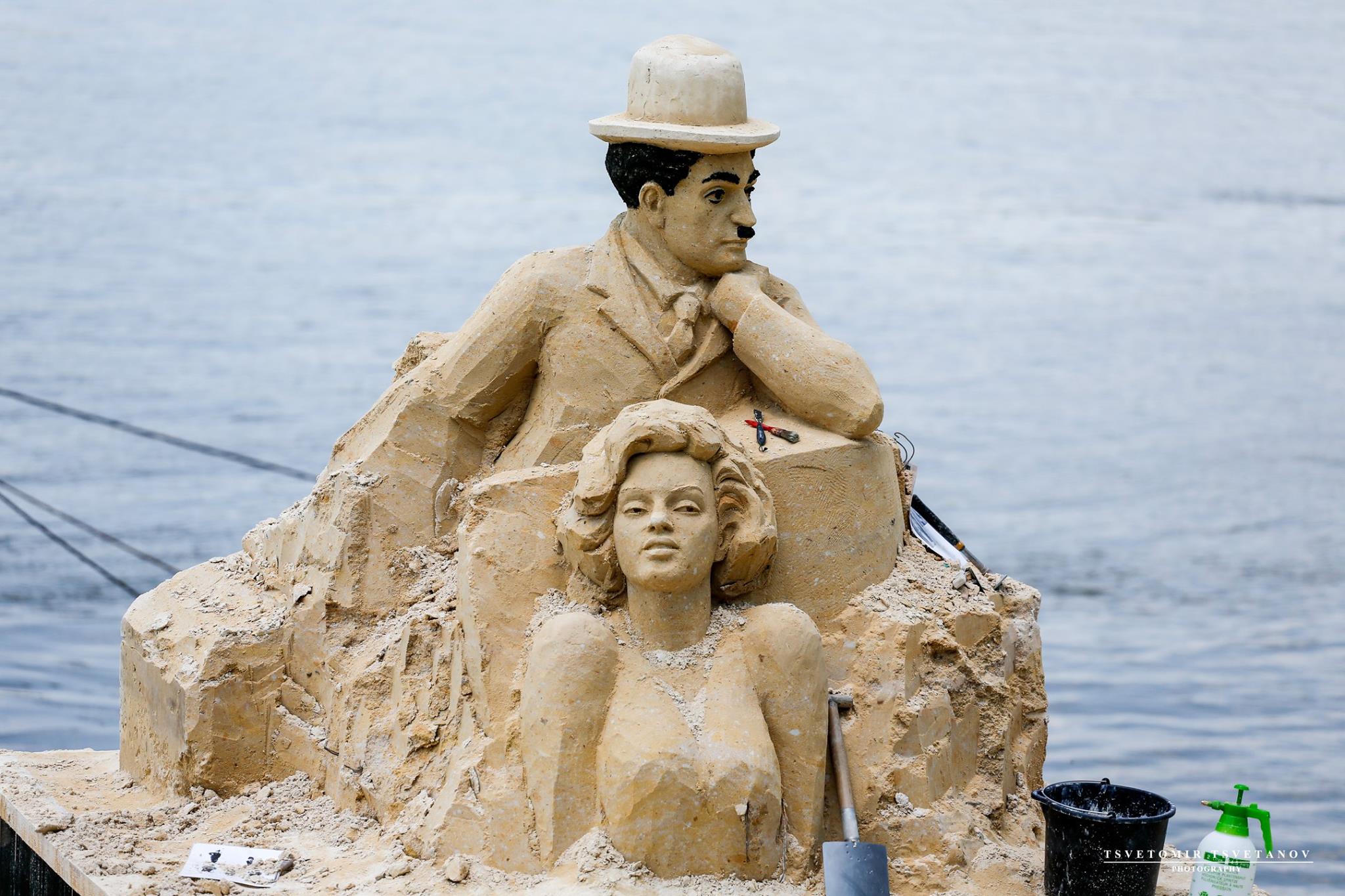 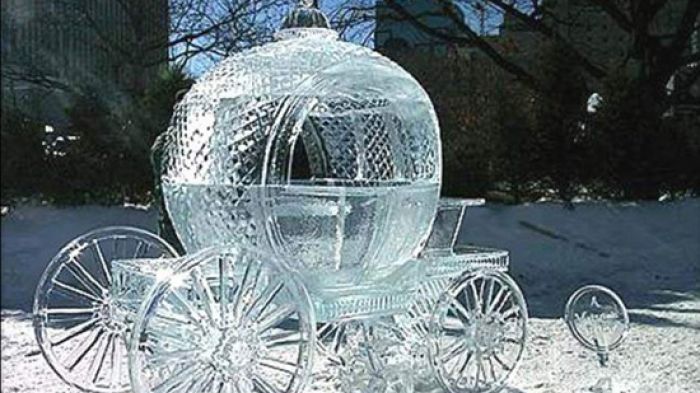 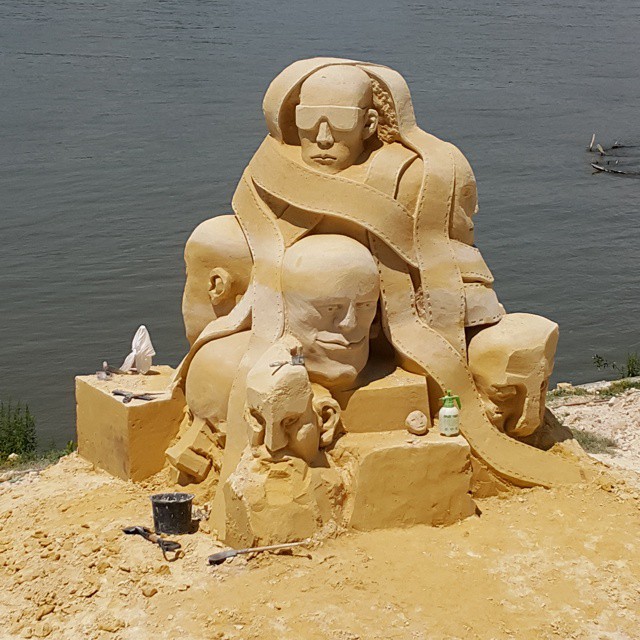