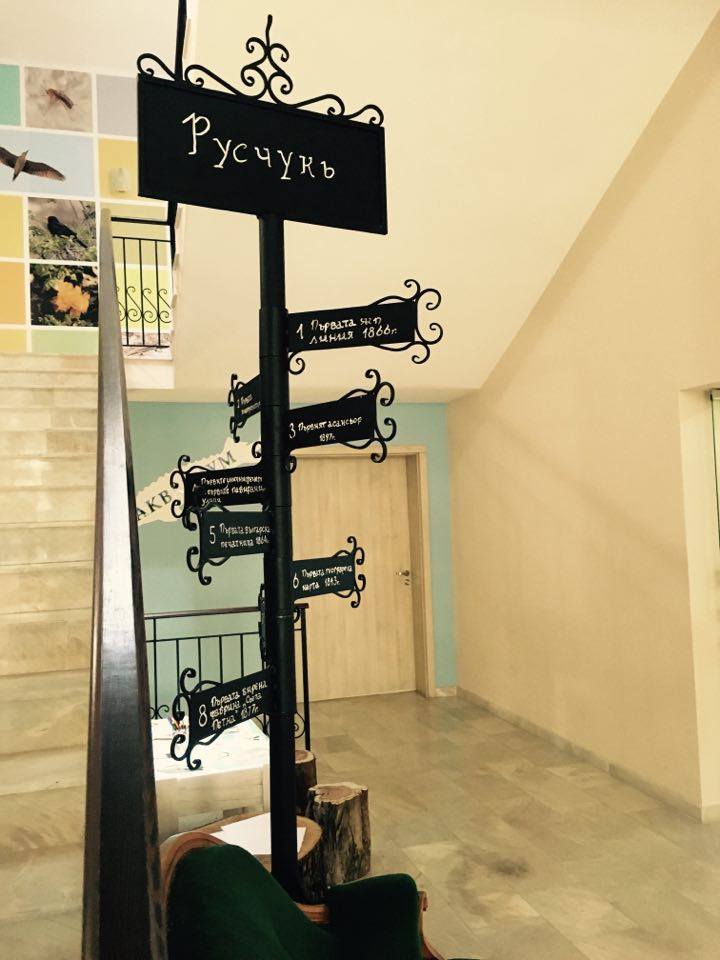 The Eco-Museum with Aquarium was opened in 2014 and is one out of the nine museums and historic sites in and around the city managed by the Regional Museum of History in Ruse.

It is located in the newly-renovated square between the Regional Museum of History, the Old Post Office, the Library, and the Hristo Botev School (the Bastille as the locals refer to it). It takes up a 1901- designed building by city engineer Edward Winter initially intended to serve the Municipal Administration. In 2015, the Museum participated in the Building of the Year National Competition.

The idea of an eco-museum has developed for nearly ten years. The idea behind such an initiative is to reveal the relationship between humans and their surrounding environment, on the one hand, and the effects that human activity has on nature.

Right from the entrance the Museum strikes you with its bright, friendly, and unobtrusive atmosphere. A mural dedicated to the years of chlorine pollution of the city in the 1980s, which, after all, led to the first protests during Communism in the country, is located in the lobby.

Some of the artifacts exhibited in the Museum are unique. Here is the world’s only fully preserved lower jaw of Eurasian Mammoth, one of the earliest settlers in these lands about 2,000,000 years ago. Also, the Museum maintains the only freshwater aquarium in the country where visitors can see fish from the Danube habitat.

The exhibited species range from endangered ones, such as the Bulgarian Sea Eagle, whose number in the country accounts for only 6 individuals, through species that live together in Danubian areas, to fossils dating back to some 400 million years ago. One of the most interesting fossils is the Nautilus, which, unlike other exponents of this type, survived with its shell preserved. You can have a look at the impressive mammoth bones and the famous Mammoth reconstruction at the Museum. 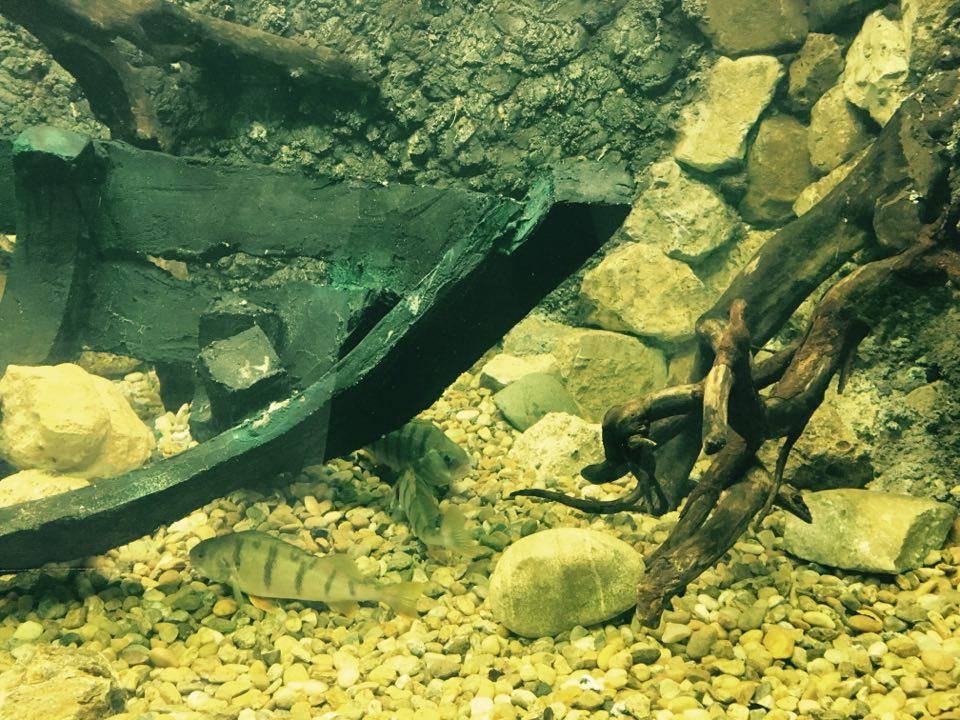 Along with rare and valuable species on display, the Museum impresses with its cozy atmosphere, and the attention-grabbing approach of presenting information to the children. Interactive games, mobile dashboards, as well as the opportunity to touch some of the exhibits are just some of the ways the Museum applies to integrate children in the complex relation between us, humans, and our natural environment.

Read more about the Eco-Museum with Aquarium here.

Below are some additional photos of the Museum, too – check them out! 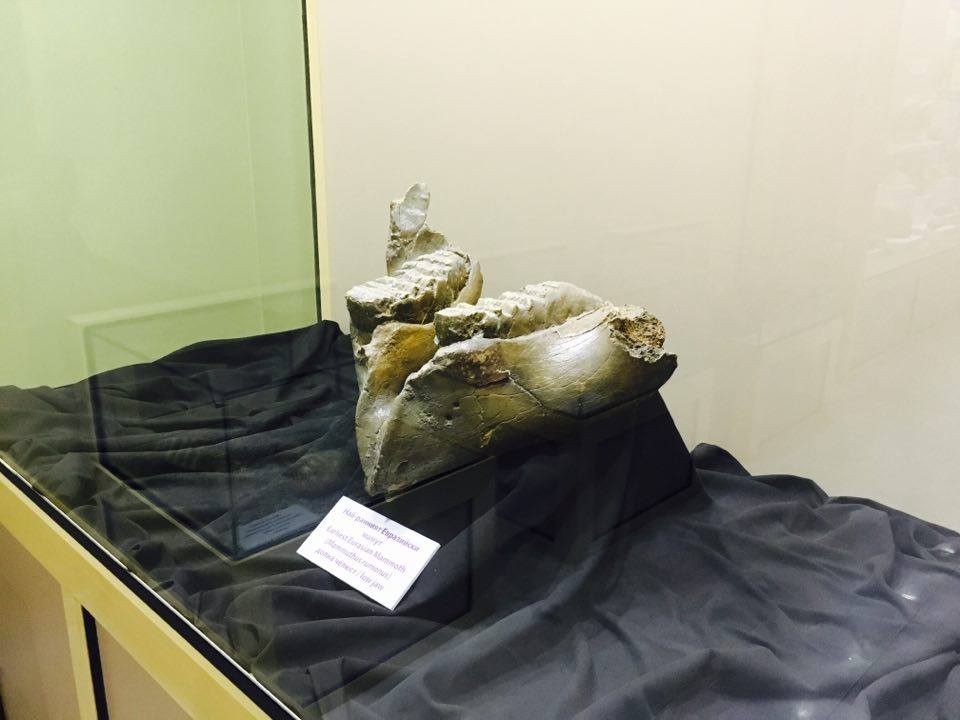 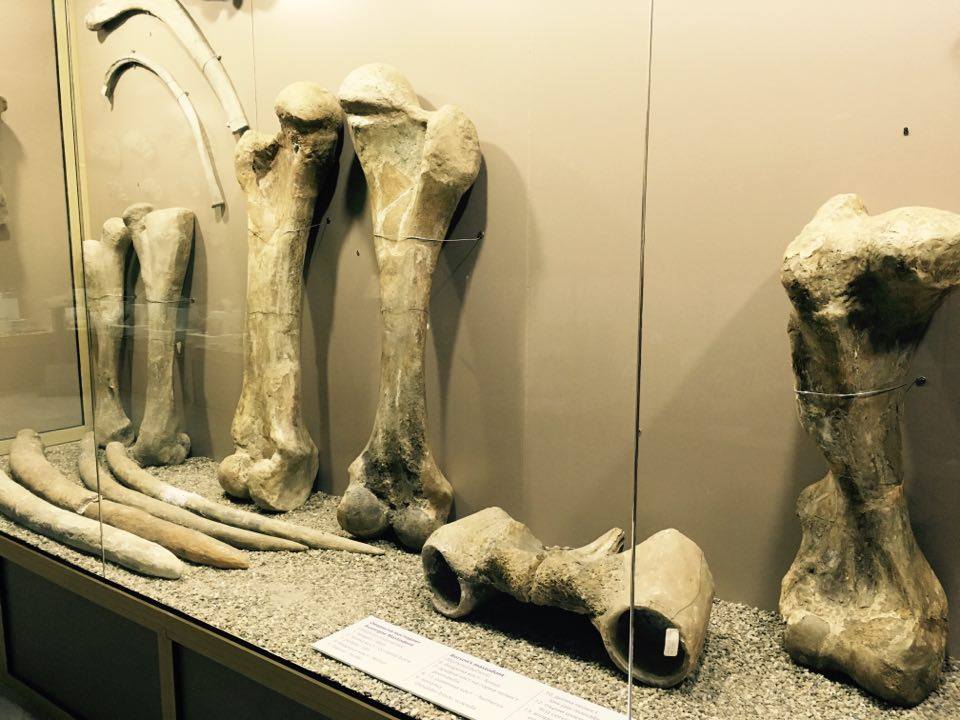 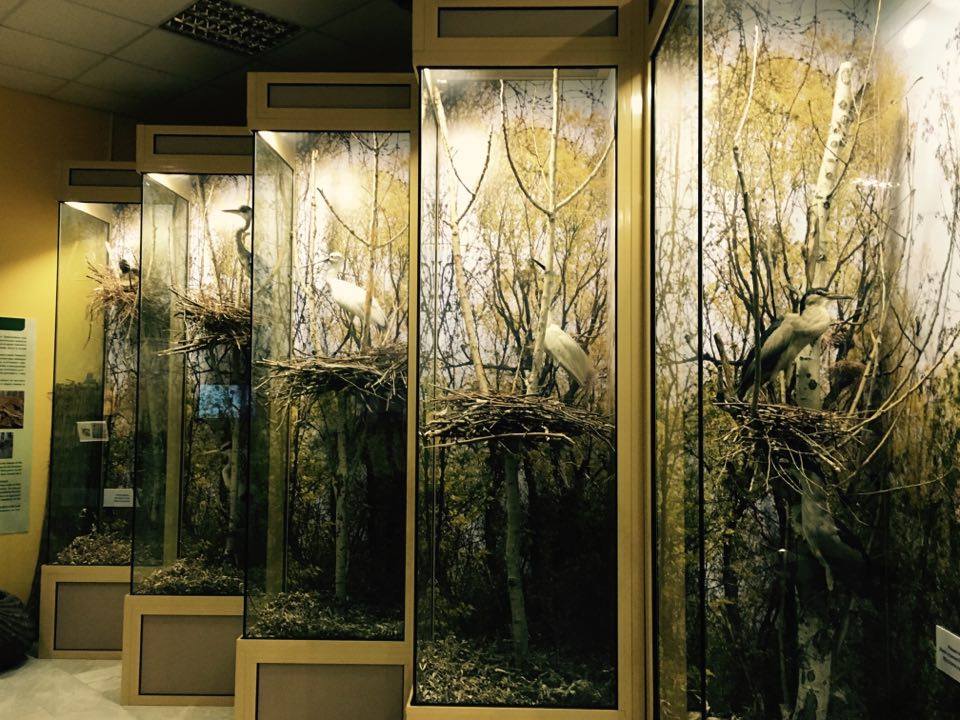 The photos in the article are owned by this website.