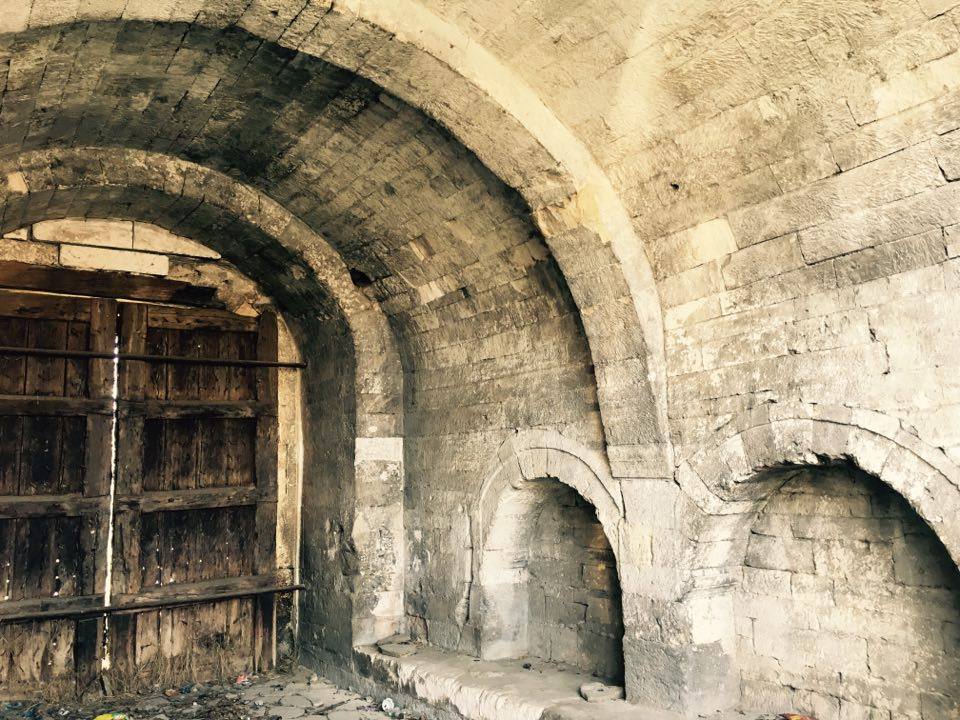 To the immediate left of the Church of St Petka-Paraskeva is the fortress gate called Kyuntu Kapu—a cultural monument of local importance. Kyuntu Kapu literally means “the gate with a pipe”. It is one out of the five gates of the Ottoman fortress Ruschuk. A pipeline that was a part of the water supply system of the town passed by this gate, hence its name. This pipeline supplied water to the fountain in the then St. Georgievski school nearby (now known as Angel Kanchev Primary School). The fountain itself is preserved and is the only one left in Rousse from the 18th century. It is believed that the old Medieval Bulgarian fortress gates looked like the same as the Kyuntu Kapu—cast in iron. 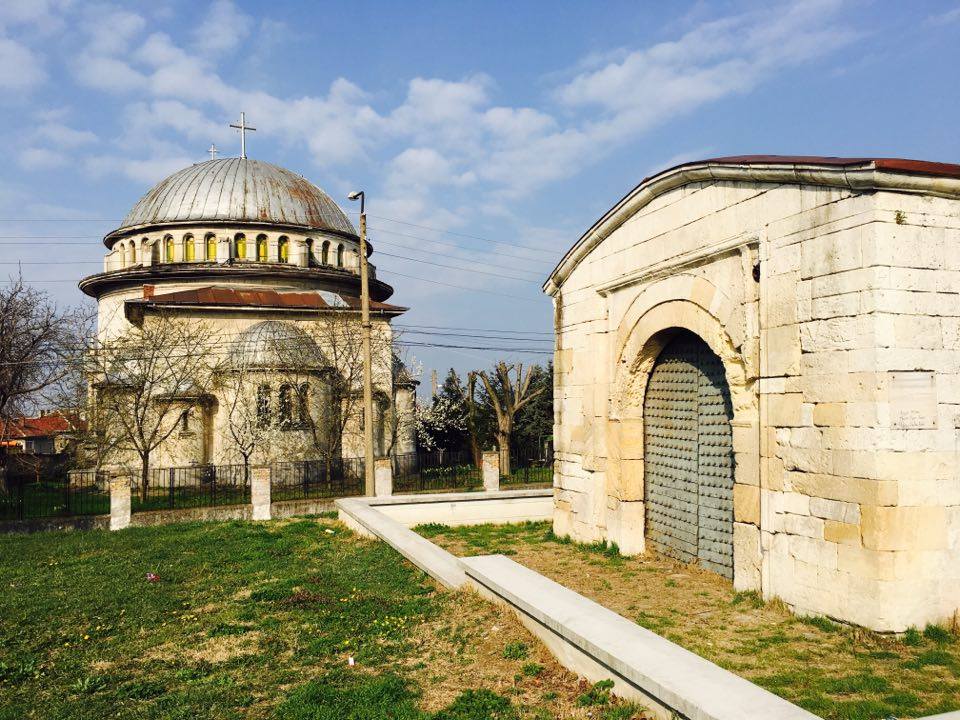 While I’m enthusiastically touring around this ancient medium of history so I can catch the light and make a copule of good photos, a 70-year man passes me by. I greet him—far from the capital city where I live, I become way too kind a person, no doubt about it. He stops and politely asks me if I know what this that I’m feverishly making pics of. We talk.

History says that after the Liberation, all strongholds in the Principality of Bulgaria were to be demolished under the provisions of the Berlin Peace Treaty of 1878. The Ottoman fortress of the town of Rouschouk, from which the gate is part, made no exception and was completely destroyed but for this small remainder. 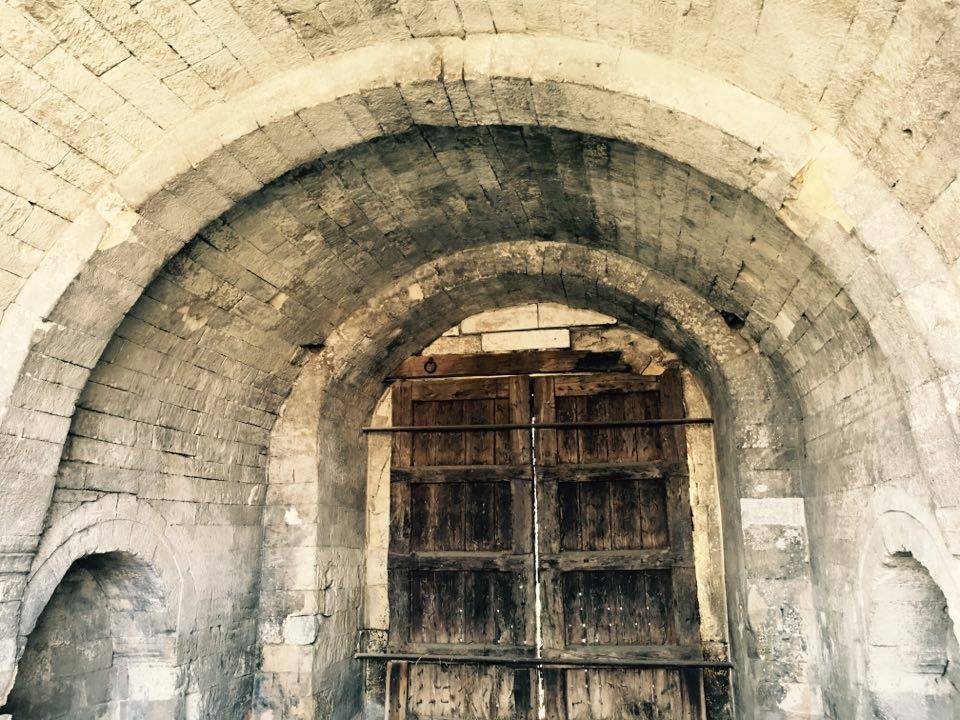 The man tells me that the fortress wall lowered to the Danube in one direction; in the other, it reached to the railway station nearby, and then down to outline the boundaries of the former city of Rouschouk. The neighbourhood here, he says, was new at the time of the destruction, and people used stone blocks from the ruined fortress to build the houses. I joke that he lives in a historical monument of local importance and he smiles back and waves goodbye.

Read more about Kyuntu Kapu here and here. Some of the materials this article is based on are provided by the Rousse Regional Museum of History. The photographs in this article are property of this site.

The photos in the article are owned by this website.