City of First Things in Bulgaria 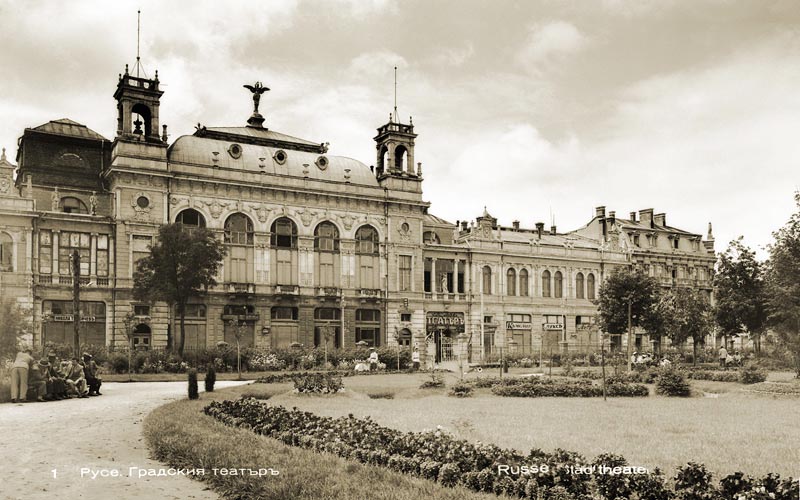 Rousse owes one of its informal names, The City of First Things in Bulgaria, to the role of an economic and cultural center it played for Bulgaria during the second half of the 19th century and after the Liberation from Ottoman rule.

In 1836 Rouschouk, as they called Rousse at the time, became the center of the Danube Administrative Territory, which in 1864 included areas from several countries of today. The Ottoman governor of this area was Midhat Pasha. He turned out to be a capable statesman and initiate economic and tax reforms. At the time, the consulates of Austria-Hungary (1849), Russia, Britain, Italy and Prussia (1853), France, Belgium, the Netherlands (1864), Romania, Spain and Greece were founded in Rousse. The city became one of the most important administrative centers of the then Ottoman Empire. 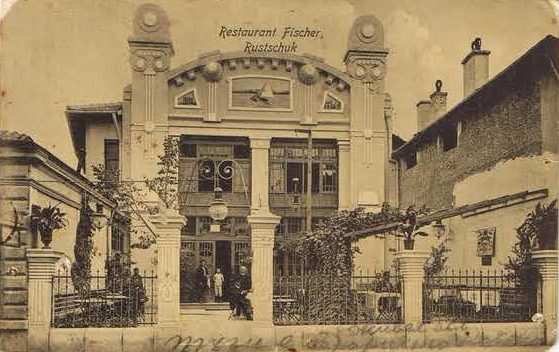 The story of Rousse, however, got even more interesting: along with a source of economic welfare it was for its citizens in the late 19th century, Rousse also became one of the most important centers of the National Revival Movement, which sought independence from the Ottoman Empire. Twice the Revolutionary Committee in Rousse was voted to be the national central coordination unit in the Resistance. After the Liberation, the city retained its strong position by becoming the largest city in the Principality of Bulgaria with a population of 22,000 people, and became an entry point for Western influences in terms of architecture and culture. It was at that time when Rousse acquired yet another of its names – the Small Vienna. 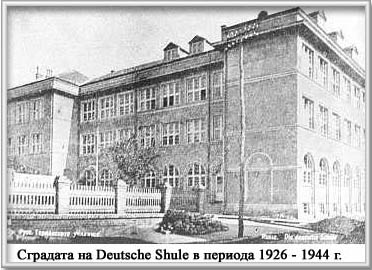 In the 1930s the Mayor of the city, Kiril Startsev, continued the successful trend of city development. However, the annexation of Southern Dobrudzha by Romania marked a downfall in capital and was the reason for the withdrawal of BGN 40,000,000 from the city’s economy. Of all consulates in the city only two remained. After the occupation of the city by the Soviet army after the Second World War, the Communists claimed Rousse to be bourgeois and many of its most prominent citizens were killed, convicted, or forced to leave. The scars from this economic and cultural blow are still evident today, when Rousse is trying hard to revive its economy, attract new investments, develop as an attractive tourist destination and sustain international relations. 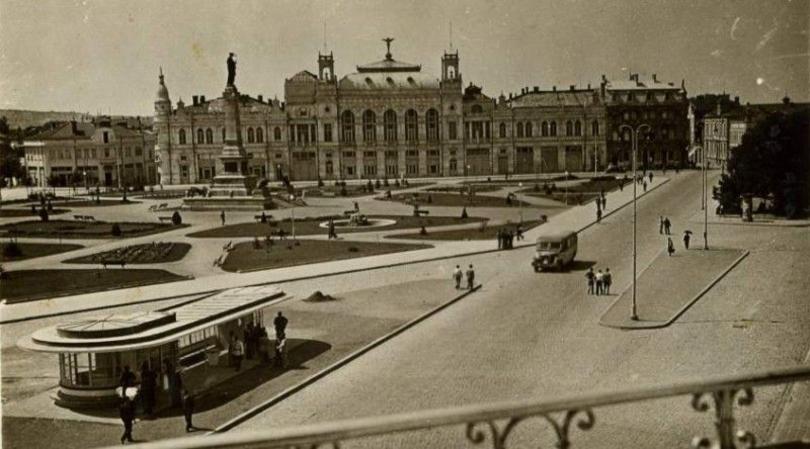 All in all, due to its unique position in the second half of the 19th century and the decades after the Liberation from Ottoman rule, it was only normal that Rousse was the place where a number of significant and fundamental for the country’s development events happened just there. The full list is very long, but we managed to pick up some of the more intriguing ones. Believe me, it was not easy at all!