Many things have been written about Rousse, its Medieval history and the crucial role its people played during the Resistance against the Ottoman Empire in the second half of the 19th century. Still a lot more can be found about its becoming a drive for the Bulgarian sweeping development at the beginning of the 20th century and up to the Second World War, when it primed on Western culture and architecture and became known ever since as The Small Vienna. Yet, out of the verbosity around, nothing is quite hinting at the unique atmosphere of this incredible city and its recent history, the musical and cultural events that take place there, nor about its people of today. 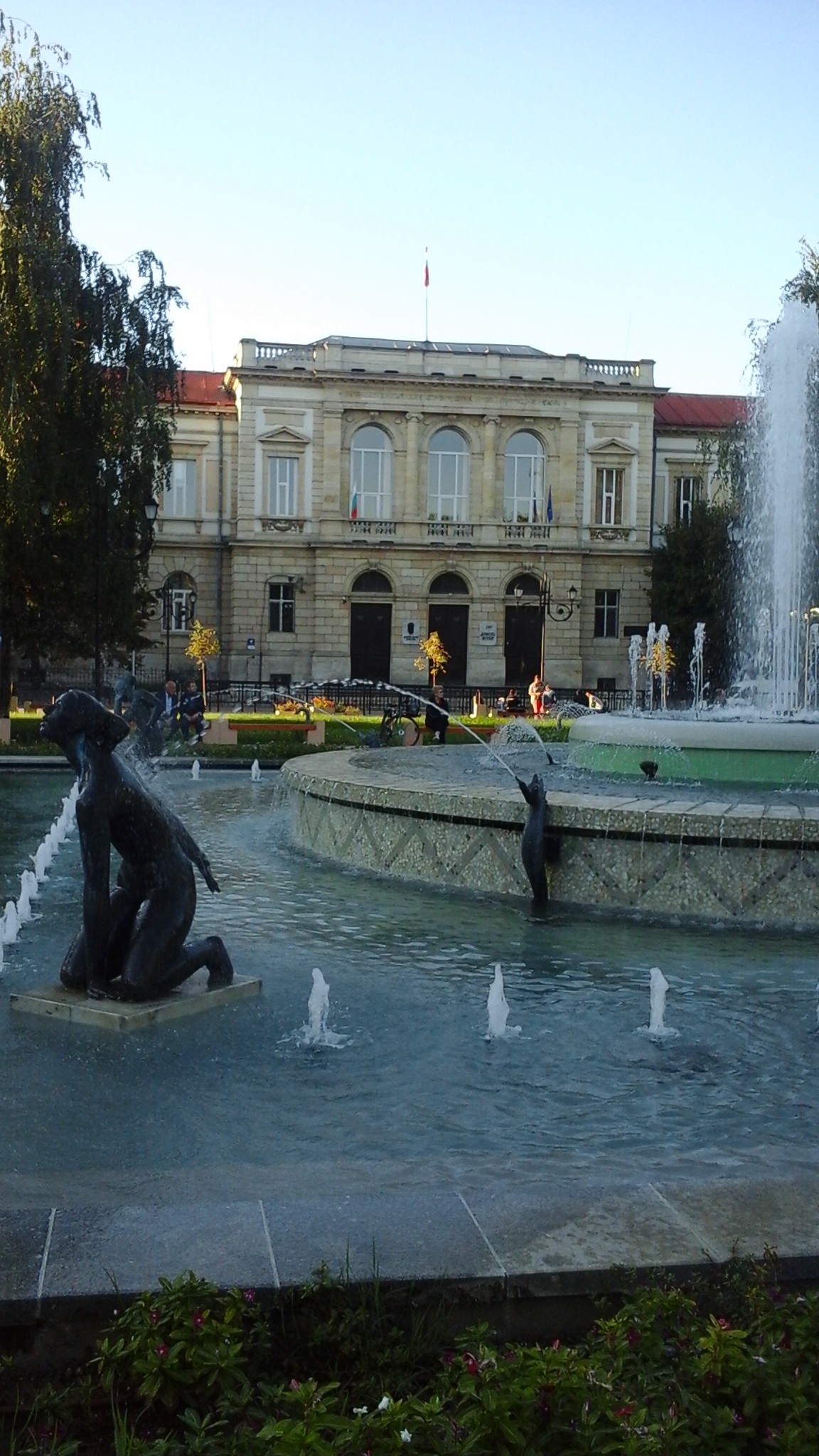 Which is one of the reasons I wanted to create this virtual place of mine here. The people of Rousse have always added a special and as if slightly tangible value to the overwhelming cityline. Wilful, their strong opinion often bordering with stubbornness, they embody what we Bulgarians would usually refer to as pride. As part of the Northern population of a nation, whose millennia-long history and geopolitical location on a peninsula crossroad between three continents coined a motley DNA, the people of Rousse always kept their chin up. Sometimes it has seemed utterly useless to do so, other times it is outright stupid. However, this readiness to stand for anything, whatever unbelievably petty and unreasonable it may be, has always made me feel I am at home.

I know a lot of people from Rousse: my parents and relatives, childhood and high school friends; neighbours, friends of my friends, and family friends. Some of them, including me, left years ago to settle in other corners of the country or of the world. Others studied and lived abroad or in Sofia, and then returned. And I do respect every single one of them. The ones who live in Rousse and the ones who don’t. The former, because I believe in their talents and in their capability of finding well-paid jobs anywhere they might try and, yet, they decide to stay and raise their children there. The latter, because they made their choice and because at least in the beginning it was not easy to leave it all behind. And this, believe me, is something that I know.

If you ask the people, many will tell you that Rousse is devoid of dynamics, that there is nothing to do there and that economically it lacks behind almost any of the medium-sized Bulgarian cities. True, on the night of this year’s municipal elections, Rousse was not even mentioned in the exit polls, nor in the live comments of the journalists on the National Television – not until the results were 99.98% official on the other day. What keeps me going in this paragraph is that the chalga concert from a couple of days ago, which was intended to be an all-time event at the brand-newish sports hall, turned out to be an all-time fail. Instead of exceeding the 10,000 people capacity, only 300 people turned up. The reason, alas, is not that the people of Rousse do not listen to chalga, but because “the tickets (with a maximum price of EUR 13) were very expensive”. Let us not forget that in July 5,000 people attended Lili Ivanova’s concert when the maximum price of the tickets was a whole EUR 7 more than the chalga one. What did I tell you about the obstinacy of the people of Rousse? Yes, they listen to chalga, but they don’t care much about authorities and chalga stardust. If they don’t want to spend their money on something, they won’t, even if Obama was going to play the guitar that night. I’m gladly rubbing my hands at the victory of this battle, though Lili Ivanova is far from a favourite singer – with all my respect to my colleagues, they are really very smart and funny lads and I truly like them: I detest chalga and the simplification of the mind it brings about to parents and children alike.

It’s time for me to set off for the next pages. This is my first post, maybe not the best one. I have a lot to do about this website until it becomes useful to anyone who might want to visit the city and/or read the insights of an insider. I want to make it bilingual and add some additional content tot he other pages, currently under construction. What I want is to show you a city you could fall in love with. Whether you will, or not, is entirely up to you. But never feel certain you really tried, until you’ve seen it my way.

Disclaimer: The photos used in the article is not owned by this website.