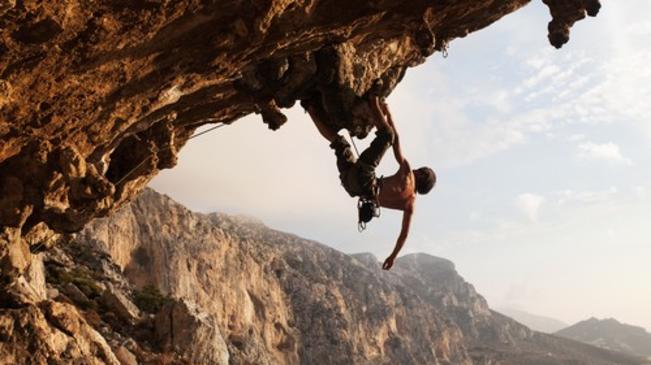 I must admit I didn’t know such an event existed—not before a colleague of mine, a sworn climber and sportive all-muscle nerd, mentioned it to me. In a nutshell, the event takes up one day in October and for a consecutive year was held near Rousse, at the Basarbovo village rocks. Local participants and foreigners taking part in the competition gather together to prove their physical and mental endurance before the eyes of fans mad about climbing.

The event is organized by the Hristo Popov alpine climbing club. It turns out that Rousse is the forefather of rock climbing and abseiling done with the help of artificial pillars. The beginning was set in 1910 when a local youth sports organization, led by the German Helmut Brocks, climb the steep rocks over the Rousse Lom River only by means of a rope in their enthusiasm to become mountaineers.

Brief information on the 2015 edition of the climbing competitions you can find here.