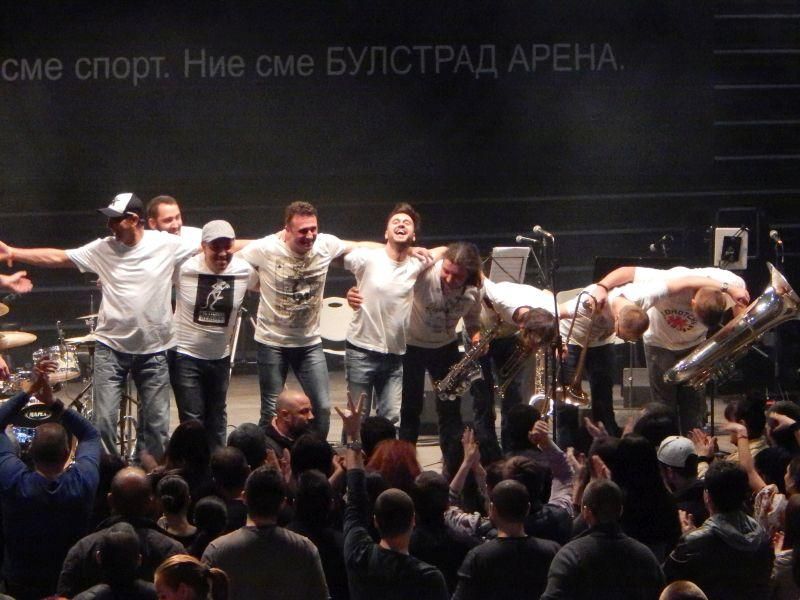 Having named their band after the active Mexican volcano, these guys have always been almost that much eruptive and unpredictable on stage ever since 1995 when they gathered for the first time. The leading singer and the face of the group from the beginning is Tzetzo the Animal – an explosive ball of energy who gives himself away when on stage. At the beginning of the 1990s he was a notable figure in the city as he hosted a radio show on a local media. My memories of this period are not so profound as I was quite young, but what I know from my recent encounter with the band is that the Animal has not changed at all. A couple of months ago, when I went to Station Hall to see the band play, his stage performance was so contagious, so inflammatory, that I found myself dancing right away. 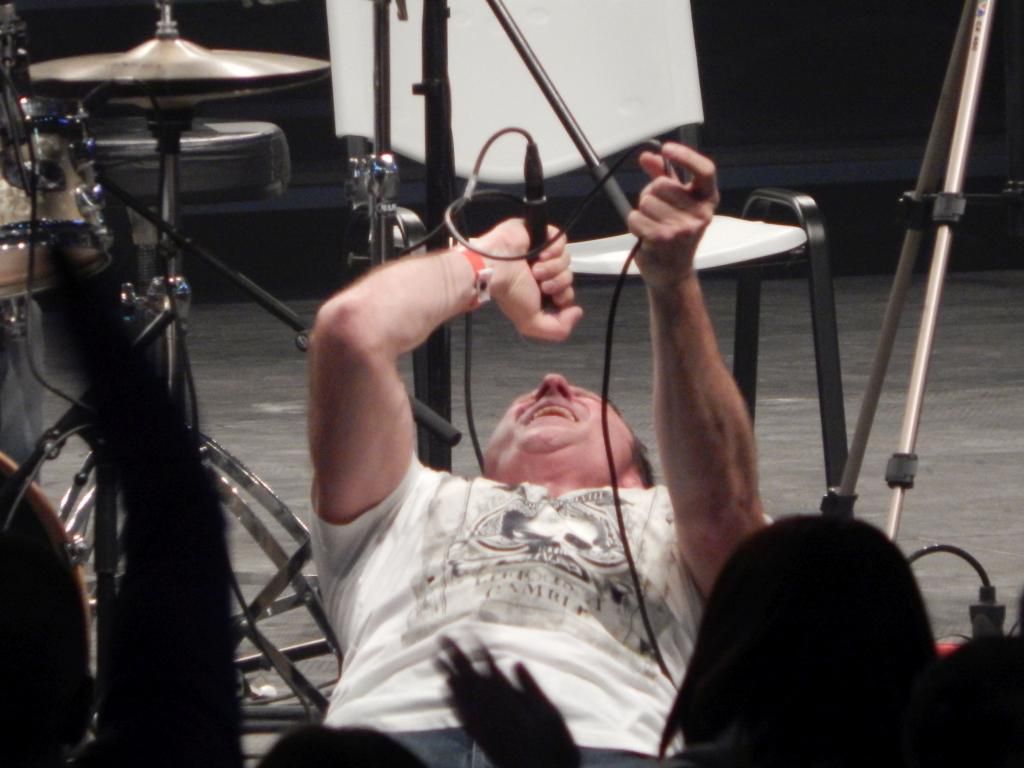 The group changed its members on different occasions and was joined by members of two renowned nation-wide groups: Favorit, a famous jazz-and-rock musical group, whose leading vocal and drummer died one after the other in tragic circumstances, and Fobos, a trash musical band. This altogether lead to a change in the band’s sound and from producing rock and alternative cover pieces and creating their own tracks in the same genres, now they experiment with pop, ethno, and swing music as the group attracted some young brass players as well.

Popocatépetl was the support band for Goran Bregovich’s concert in Bulstrad Arena on December 20, 2015, which speaks for the international recognition and respect the band has deserved with their music.