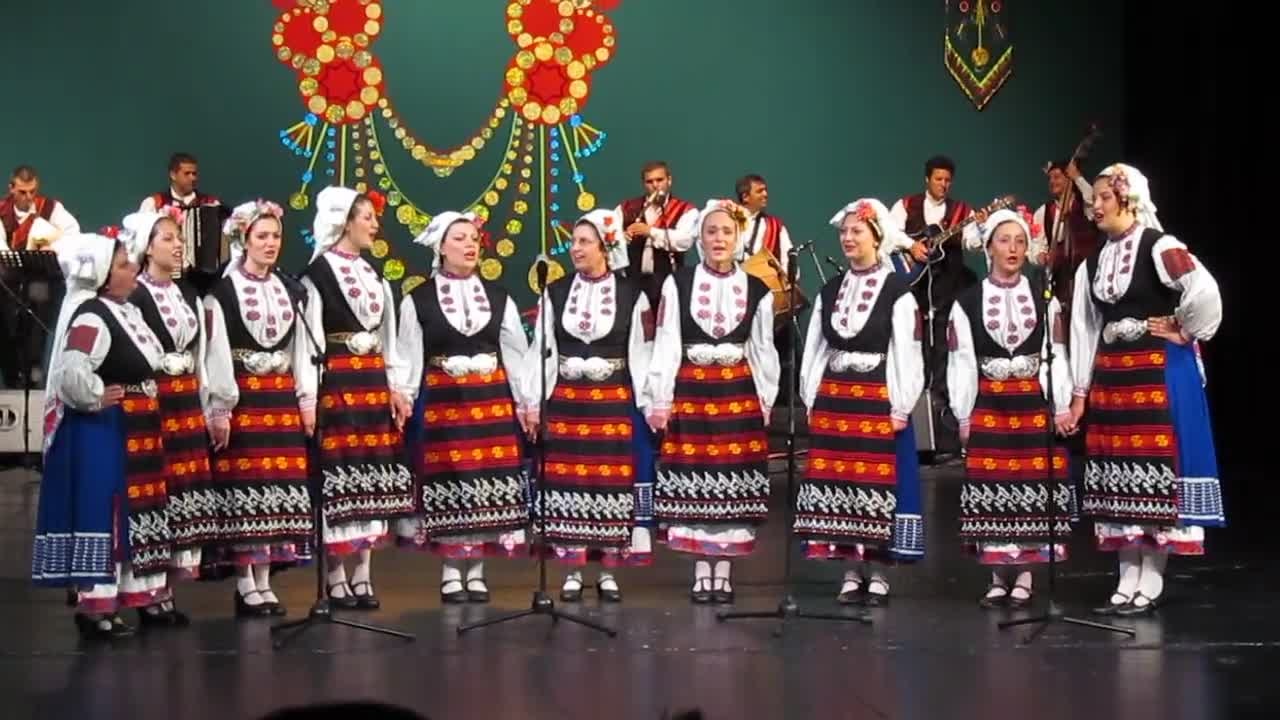 The Naiden Kirov Folklore Ensemble has been another symbol of the city for decades. Its founder, Ivan Donev, started the dance theatre more than 50 years ago—in 1960—and remained its Artistic Director and choreographer until his death in 2012. Kamen Donev, his son and a talented and famous Bulgarian artist born in Rousse, has taken his place as Artistic Director.

The ensemble is one of the most popular in Bulgaria and in Europe. Its members cherish and attempt to preserve the Bulgarian folklore music and dance traditions. Its performances are famous for their fast beats, high quality of presentation and sophistication of the dances. The folklore theatre consists of several ensembles that include a group of concert dancers; professional orchestra using traditional Bulgarian instruments such as bagpipe, flute, fiddle, accordion, and others; female a cappella choir singing group, a dance group for kids aged between 6 and 14; and a dance ensemble for teenagers aged between 14 and 18.

The performers received international acclaim throughout the years having participated in numerous competitions, won plenty of awards, and taken part in various TV broadcasts in Bulgaria and in countries all over the world such as Japan, Italy, USA, Canada, Cuba, Israel, Turkey, and many others.

The ensеmble takes special part in the Shibil performance of the Sava Ognianov Drama Theatre in Rousse.

In July 2016 for a third time the ensemble will take part in the 28th edition of the International Folklore Festival in the French town of Martig. They will be performing together musicians and danccers from around the globe: from Belarus, Thailand, Chile, Russia, South Africa, France, Fiji, and Costa Rica among many others.

Find out more about Naiden Kirov Folklore Ensemble on their official Facebook page.

Watch these incredible lads and lasses on Youtube.com.