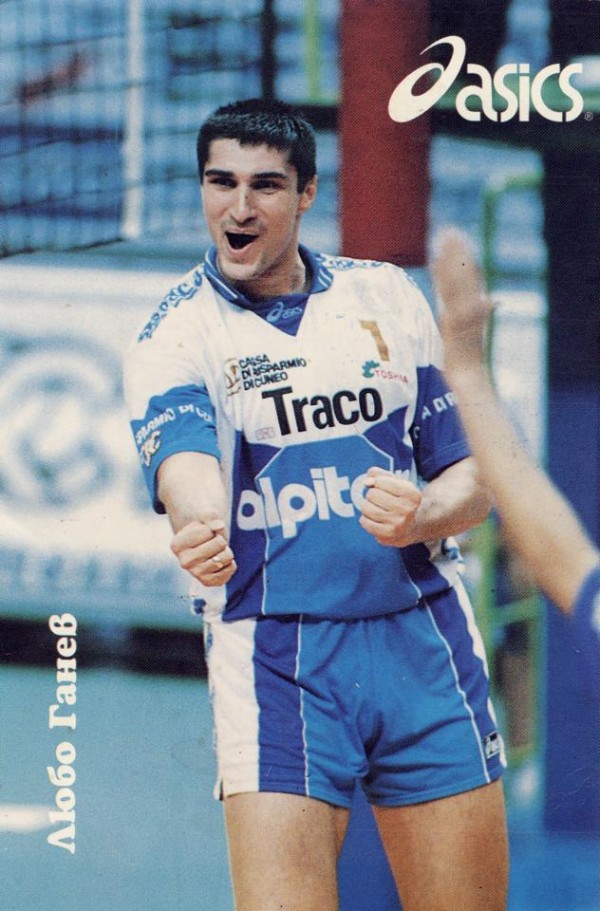 The greatest legend of the Bulgarian volleyball and one of the most successful volleyball players in the country and abroad, Lyubomir Ganev was acclaimed five times Champion of Bulgaria, played for teams in Italy and in Greece and is known for his powerful serve. During the years following his sports career, he turned to business and became one of the controversial entrepreneurs in the country.

Lyubomir Ganev is born in Rousse in 1965. He graduates from the Sports School in the city and starts his sports career with the local volleyball team called Dunav Rousse. Later, he joins the CSKA team and plays there for seven years. During this time, he has been acclaimed five times Champion of Bulgaria.

During the 1985 – 1998 period he is part of the Bulgarian national volleyball team for men and in 1986 he wins the bronze medal at the World Championship in France. Being 210 cm tall and mastering a service of 130 km/h speed, he is then invited to play for some of the Italian clubs including the Alpitur. While playing for Alpitur, he gets the nickname Lupo. In 1998 he quits his sports career.

He starts to deal with business while he is still in Italy. He becomes the face of the Asics brand of sports wear and later becomes their representative for Bulgaria. However, he is not successful in managing the enterprise and the Bulgarian representative office goes bankrupt. Then he starts to trade with extra-sized clothes and creates the XXL brand and manages a number of shops where he sells them. He establishes the Remix company and in 2004 becomes the representative of Italian companies specializing in the use of methane for automotive fuel. In 2010, he claims that 36 out of all 66 CNG stations in Bulgaria are delivered and supported by his company. That same year he starts to import equipment that runs on methane and is a representative of 15 Italian companies for the Balkan Peninsula. Since the end of 2012, he is again the representative for Bulgaria of Asics and provides the national tennis and athletics teams with sportswear. 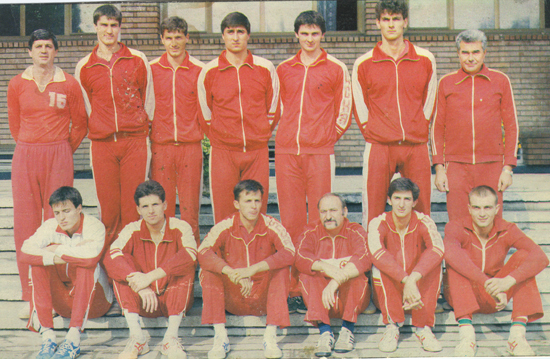 He is Board Member of the Bulgarian Volleyball Federation. It is said that when in 2012 he is elected Vice President of the Volleyball Federation, he lobbied for a contract for sports equipment with Asics, which became the reason for the Federation to terminate the existing contract at the time with another company. Several years later, media write about another scandal caused because of an alleged fraud in real estate in Plovdiv conducted by the company that is owned by the parents of his girlfriend at that time.