Author’s note: in 2018 Bulstrad Arena was renamed to Arena Monbat, also known as Arena Rousse. The links and text below were respectively updated on 14.01.2019.

Among the greatest and recent accomplishments for Rousse is the newly-built fully-functionaning, though not completely finished, Bulstrad Arena sports venue with a capacity to accommodate more than 8,000 people in live concerts. Its opening was announced at the end of July, 2015 (remember that concert I told you about? Lili Ivanova – rings a bell?) and has already hosted Michael Flatley’s Lord of the Dance, Scottish hard-rock band Nazareth, Bosnian world-famous film-music composer Goran Bregovitch, as well as Dunav Ruse women’s basketball tournaments. (Author’s note: despite their unprecedented achievements, the women’s basketball team in Rousse was disbanded at the end of 2017.) 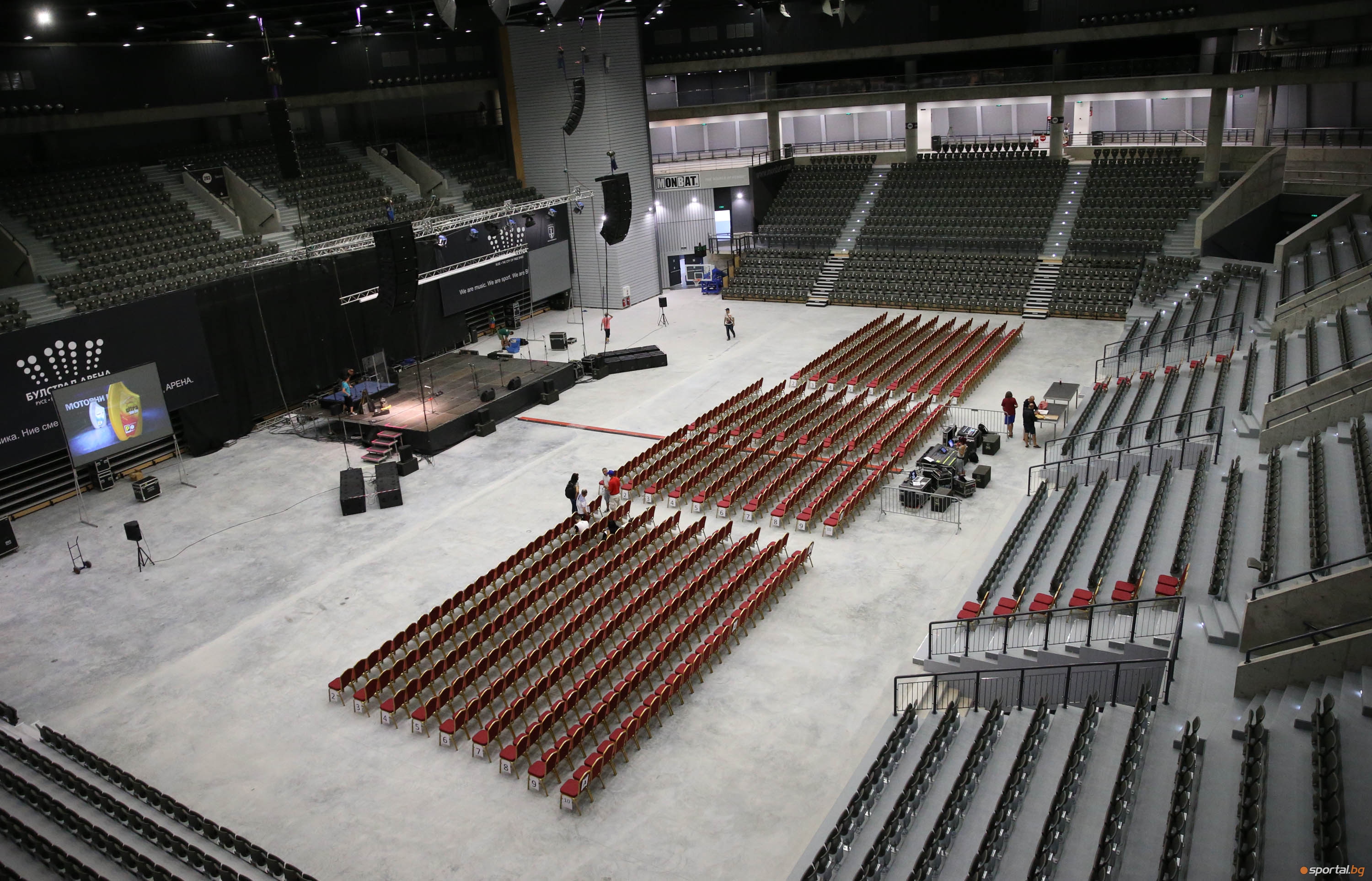 It took the local authorities nigh four decades to complete the sports hall, the construction works having been suspended on various occasions and innumerable reasons, among which some of national importance such as the fall of the Communist regime in 1989. The dead site of construction, cuddled behind a hedge of metal plates, has been a regular sight for what it seemed ages and an alternating symbol of malfunctioning communication between national and regional authorities, lack of investments, change of building intentions, and economic stagnation. For years to come, people would briskly shrug at the question if anyone knew what was going to become of these bare, as if wasted in the limbo of the passing time, hundreds of square metres. Now that the end result was even officially acknowledged in July by the presense of the Prime Minister, I must confess I am happy to see almost all of it said and done and that all efforts on behalf of the local institutions and patience on behalf of the citizens have been worth it.

The official page of the Arena features all scheduled events that are going to take place in it. 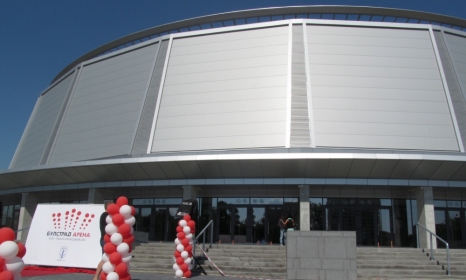 As an aside, they host the all-cultural events program for the month on their website too. (Author’s note: which is no lonegr true – their website included that information when the hall was under the Bulstrad Arena management.) If you are still wondering what to see this December, check it out – the program is quite interesting and intended to add to the Christmas holiday spirit. So, my dear fellas, take your child to the Regional Library, your partner to a Christmas concert in Kaneff Centre, or your Granny to the Opera (she does not hear well anyway!) and simply enjoy yourselves!

Here is some additional information on the Arena from Wikipedia.